WHAT IS THE TRUE DEFINITION OF VIOLENCE AND ABUSE?

I am OUTRAGED when there is any human being or any other living creature that is forced to endure or witnessed suffering through violence and abuse.

Maybe this time in our history is a wake-up call for all of us to address the atrocities that occur each and every day all over the world to people from different cultures, races, gender, and most of all of the children. 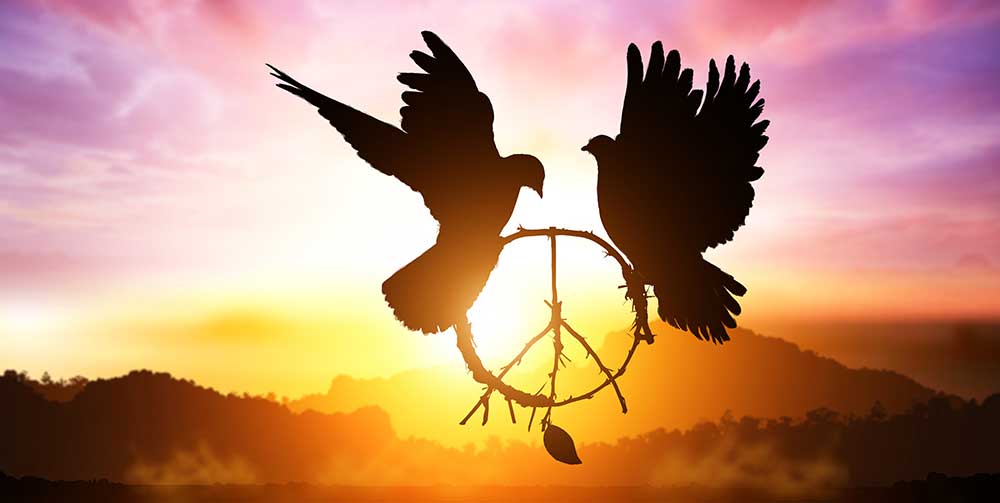 The innocent are those who have no choice, no voice, and their only method of survival is dependent on the people that abuse them.

This is a universal dilemma on multiple levels; the current events are devastating and the incidents happening everywhere have an enormous impact; especially on children.

Would it be possible to just go back and think about when you were a child?  All you wanted was to be safe and secure and trust the adults in charge… I wonder what the younger population will remember as we move forward in time?

I recall what happened at Kent State University back in 1974 and my memory then compared to what I know now as a 60-year-old adult is vastly different. When a national crisis occurred, we wanted to be reassured that everything was going to be okay… isn’t that the job of grown adults or parents?  Children didn’t create this mess; adults did and WE NEED TO OWN IT!

This brings me to a few special books I read and randomly chose while I was visiting Barnes and Noble back in January.  WOW!! I was knocked off my feet by the two books I would like to share with you this month, and I will be giving you my insights about how trauma affects children throughout their lifetime.

I was shocked, humbled, and honored to read the words these authors decided to put down on paper and actually publish… What courage!! 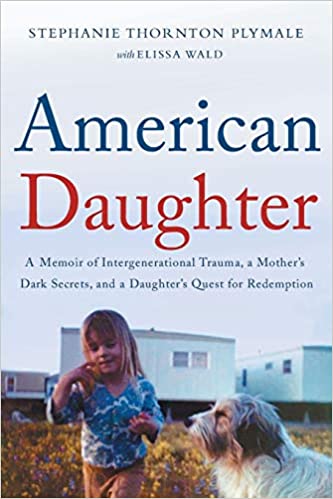 I read the first book, American Daughter: A Memoir of Intergenerational Trauma, a Mother’s Dark Secrets, and a Daughter’s Quest for Redemption, by Stephanie Thornton Plymale and Elissa Wald in one day because I was so eager to find out what happened to the author and her family.

As I read the last page with tears flowing down my cheeks, I decided to email this brave woman named Stephanie Thornton Plymale and let her know how much her story meant to me.

Do you believe I received a response in less than 24 hours and this woman was traveling all around the United States to promote her book and she had time to respond to me???

I was beyond touched by her kind words of gratitude and how much she enjoyed receiving messages from people who have read her book; a REAL person who has TRANSCENDED Intergenerational Trauma; something I could not fathom going through even with all my expertise and trauma background.

I am truly inspired by Stephanie’s story and would like to share some of it with you.

American Daughter; A Memoir of Intergenerational Trauma, a Mother’s Dark Secrets, and a Daughter’s Quest for Redemption.

The title certainly caught my eye but when I opened the book I turned to the page where the author dedicates their work, and it read: “To my mother, Florence. In the most untraditional way, you gave me what I needed.”

I was intrigued … yet wanted to explore further and discovered a deeply compelling story about a woman’s triumph over homelessness, child abuse, and mental illness, yet she still provides hope to those who have struggled through adversity. She does not shy away from describing her challenges but the heart and humanity at the core of her story taught me about love — and also — about forgiveness even if it seems impossible, especially with what is going on right now!

She writes about her journey from a horrific childhood to a successful businesswoman, mother, and wife yet I was captivated by her inner strength, her kindness, her desire to seek the truth and find her place in the world.

Stephanie’s investigation into family history leads her to a truth many abuse victims eventually discover, that the abusers have often survived their own hellish childhoods and that they all carry the trauma of their ancestors.

Are we ready to break these generational secrets?

The story is so compelling as the reader learns how her mother’s grandiose statements of being “American Royalty” have a basis of truth. The trauma the author discovers that her mother went through is so horrible it was recorded in the newspapers (See the article about Stephanie’s mother below. She is the 13-year old girl mentioned in the article). 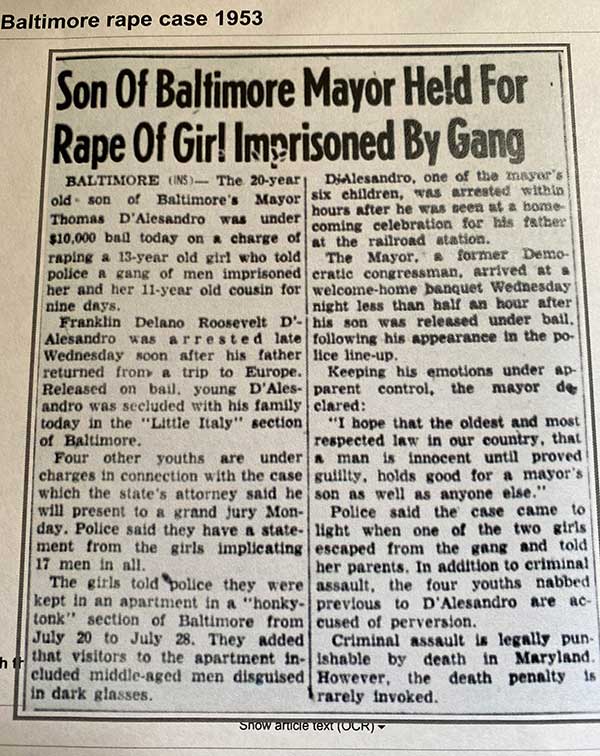 Stephanie describes her process of attempting to understand, reconcile, and forgive family members who failed her.

Against all odds, her accomplishments, and  deep relationships with others,  the question she has been asked by many including herself is “Why am I the resilient one?”

She realizes it is possible to come together stronger from the broken places in her life and finds a way to be the love she didn’t get. Sometimes in the course of doing this, she advises us to draw a protective circle around ourselves and be careful about who we let inside. “Love does not preclude boundaries—sometimes it requires them.”

Stephanie wants the reader to keep in mind that the most difficult people are often suffering in ways we can’t fathom. When discovering the revelations about her mom’s past, it allowed her to understand her, but it didn’t restore what she lost. It doesn’t redeem her life; it doesn’t make anything okay.

Stephanie discovers she is indeed a descendent of the Founding Father, George Washington, and unravels her family history that validates her mother’s story about coming from American Royalty.

Towards the end of her mom’s life Stephanie is with her as she passes away and her husband who has been with her through it all says, “You healed her heart.”

She wanted so much for that to be true and she writes; “I loved her out. I loved her on her way. In all of this, I healed my own heart.”

I believe that is the definition of love and resiliency, we alone are responsible for healing our own hearts and everyone’s journey is theirs and theirs alone.

Remember now that the most precious gift that you can give is free…. Greeting others with empathy and compassion.

How is this possible with so much hate and violence?

By doing one kind thing each day for someone else, having gratitude about what you DO have, and stay away from judging and criticizing others.

Later this month I will be blogging about another book titled, Pieces of Me, by Liz Meredith, an inspiring true story about how a quietly powerful woman overcame bullying, abduction, and arrest, being failed by authorities in two countries as she attempts to free her daughters. 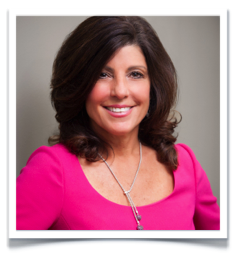 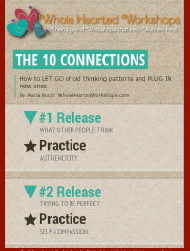